Equilateral Wins the Group 2 Sprint in Meydan for Equiano 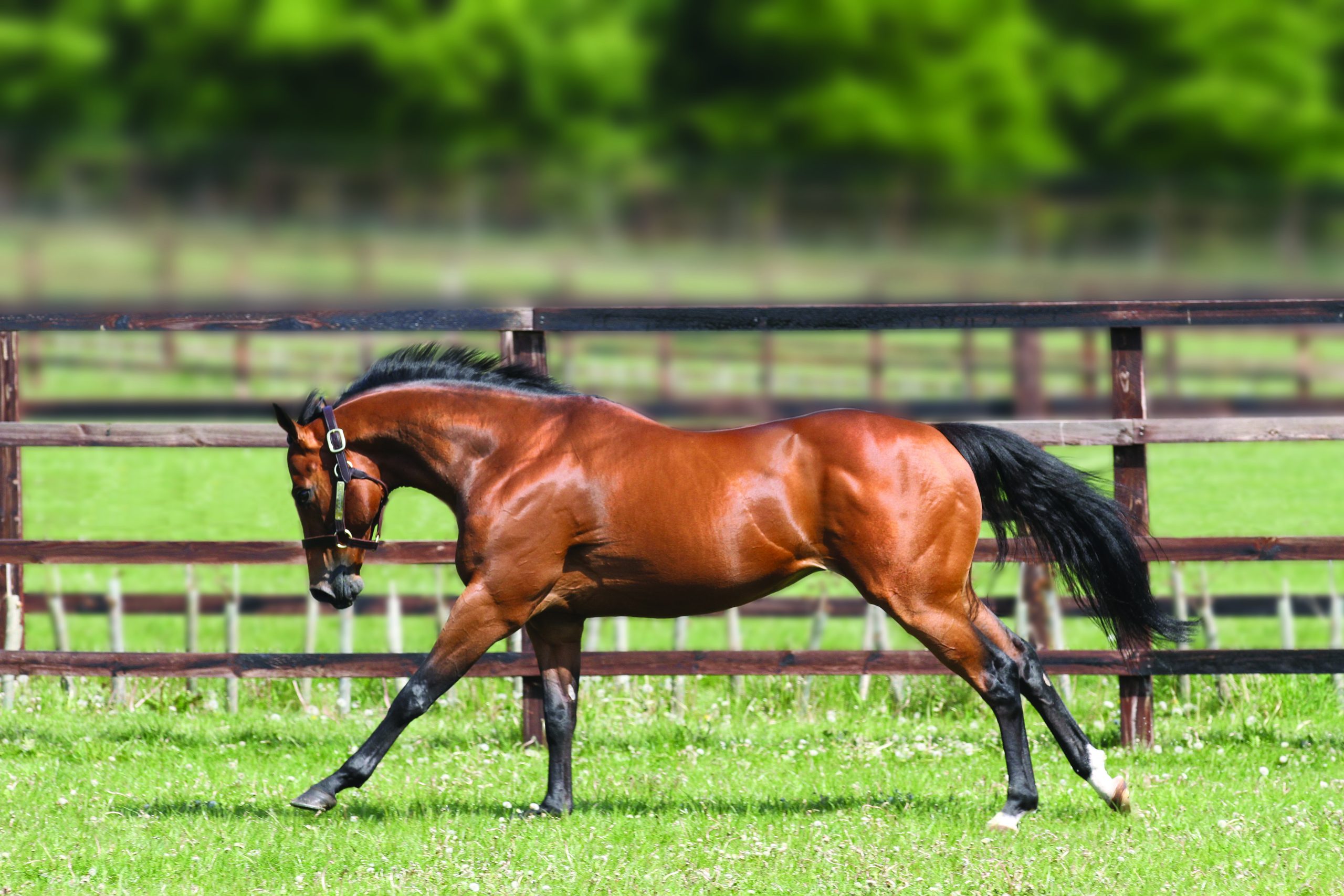 After his explosive seasonal debut winning the Listed Dubai Dash for Frankie Dettori, Equilateral once again proved he is one of the best sprinters in the world when winning the Group 2 Meydan Sprint on Thursday afternoon. The now 6yo partnered this time by Andrea Atzeni showed his trademark blistering speed early before knuckling down and taking the lead 2 ½ out before running all the way to the line.

After the race, his trainer Charlie Hills said “We’ll bring him back for the Group 1 Al Quoz Sprint on World Cup night after that”. A really exciting next step for Equilateral on an already uber impressive sprinting career. Congratulations to his connections including owner Mrs Fitri Hay, his breeder Juddmonte as well as the whole Charlie Hills Team.

His father Equiano’s two previous Group 1 winner both won over 6f, all at the INS will look forward to seeing if Equilateral can be the third on World Cup Night.

Equiano has relocated to the INS for 2021 and is already the sire of 29 stakes horses to date. He will be standing at a fee of €3,000 offering breeders not only the option to breed to a proven sire of speedy horses but the highest rated son of Acclamation the sire of both Dark Angel & Mehmas.