Across the Globe Double for Free Eagle 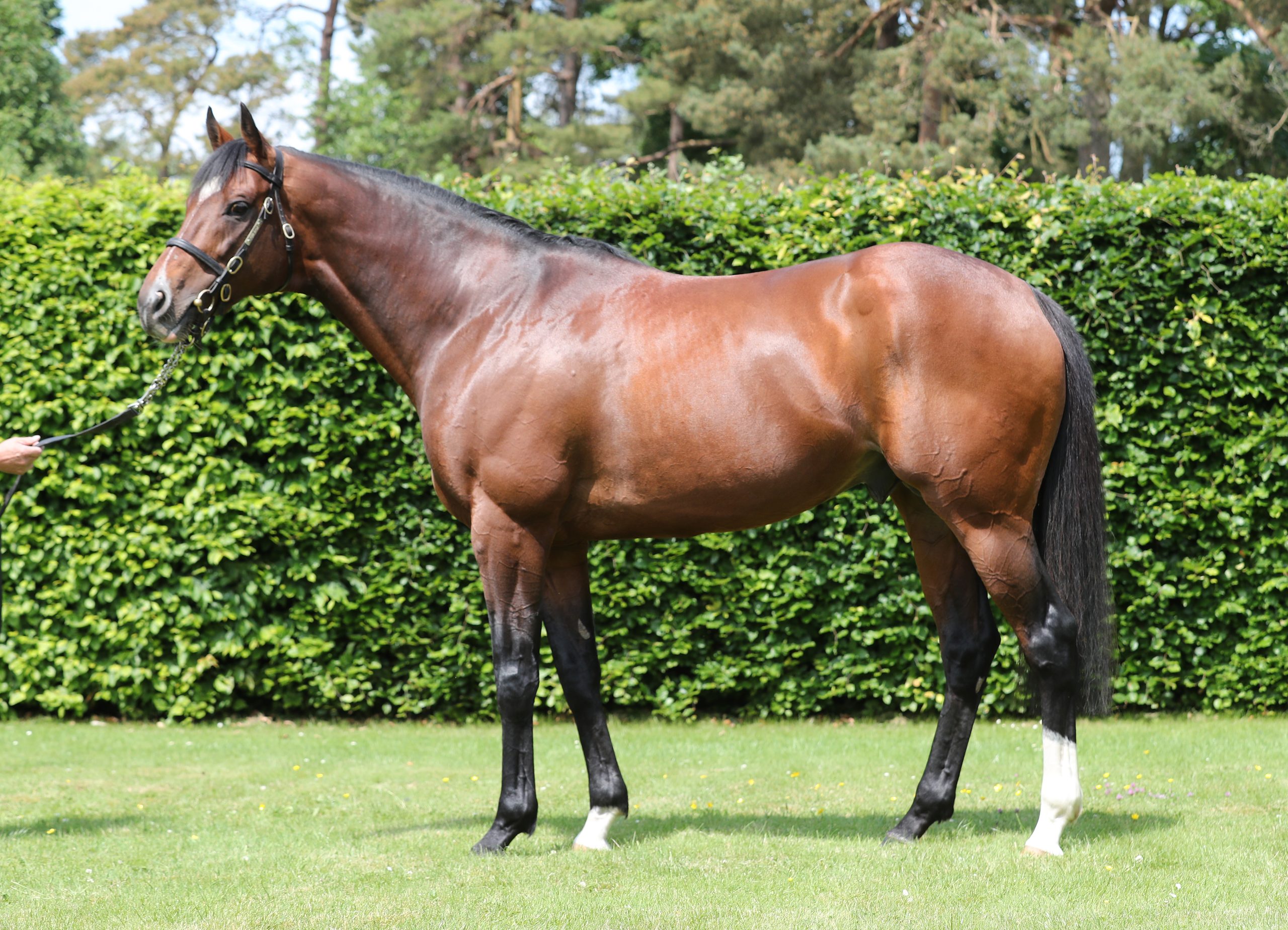 What a great weekend for Free Eagle with an across the globe double with impressive winners in Naas and in Hong Kong.

Firstly, on Sunday morning, Beauty Smile kept on well to win gamely. Formerly named Justifier when trained by Ger Lyons in Ireland, the son of Free Eagle won a listed race as a 2yo in Tipperary and appeared to have lost none of his ability when winning on Sunday. The son of Free Eagle is out of Pale Orchid (Invincible Spirit) and bred by Tally-Ho Stud.

Later on, that afternoon another son of Free Eagle won his maiden hurdle impressively at Naas. Coltor tracked the leaders throughout the race under Paul Townend before staying on well to hold on from Showbusiness and Zoffanien. Coltor looks like he will have a very bright future over hurdles and was second previously to leading juvenile hurdler French Aseel and he holds an entry in the Grade 1 Tattersalls Ireland Juvenile Hurdle which will most likely be his next target before being aimed at Cheltenham. Bred by Margaret Sinanan, the 4yo gelding is owned by Misha Bucher and trained by Dermot Weld and they seem to have a very promising juvenile on their hands.

Free Eagle is quickly announcing himself as a leading dual-purpose sire and looks to have a very busy year ahead of him.

Congratulations to the connections of these two winners from the whole team at the Irish National Stud!