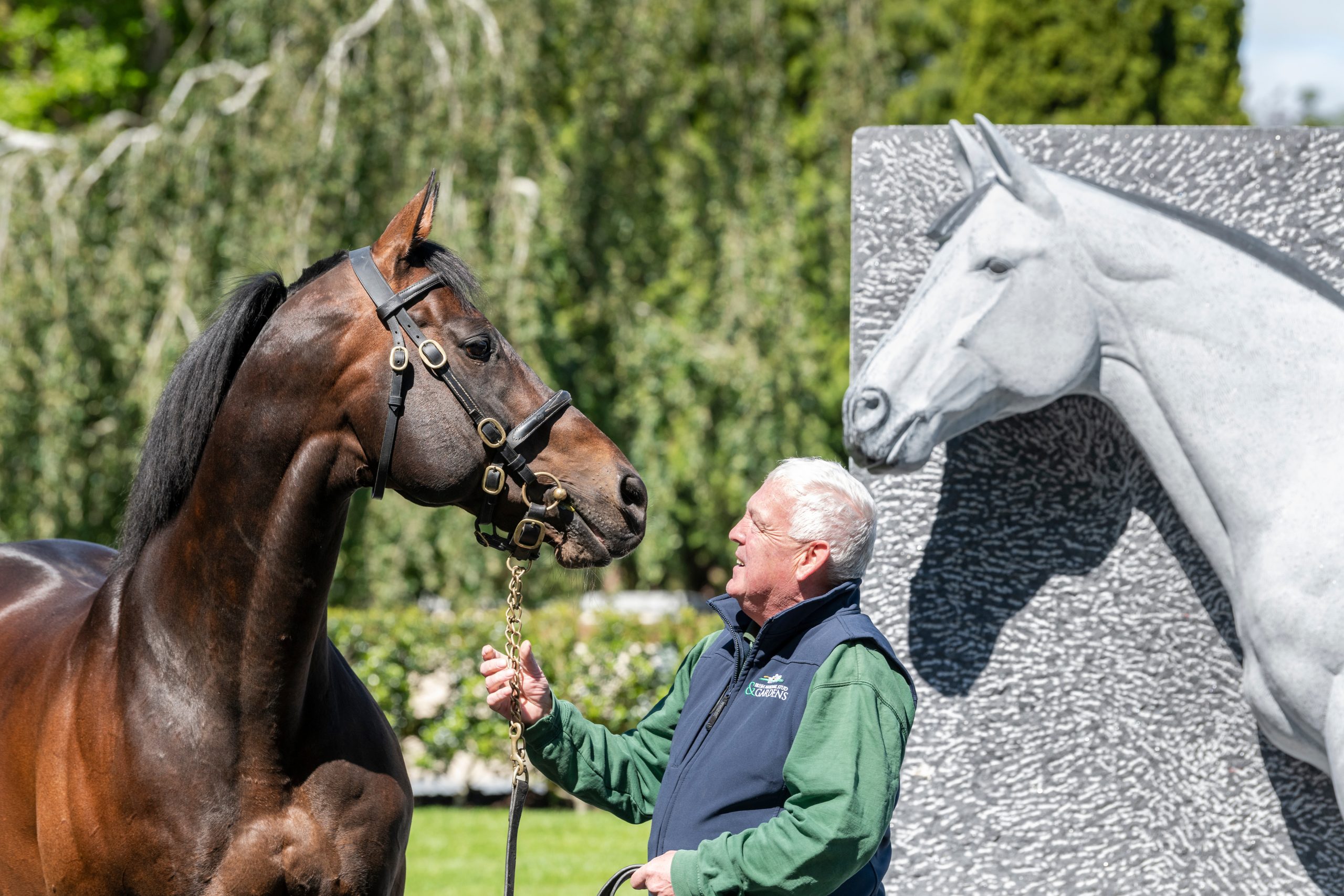 Shartash came into the Group 1 Phoenix Stakes having won two of his three previous starts. He earned his step up to Group One company when flying home late to touch off Little Big Bear’s stablemate Blackbeard in the Group Two Railway Stakes.

Shartash was outpaced at a crucial stage in the six-furlong event behind the hugely impressive 2000 Guineas favourite (Little Big Bear), he did his best work in the latter stages to almost grab second from Persian Force.

Johnny Murtagh now plans to continue campaigning the son of Invincible Spirit at the highest level, with the extra furlong of the Goffs Vincent O’Brien National Stakes back at the Curragh making plenty of appeal.