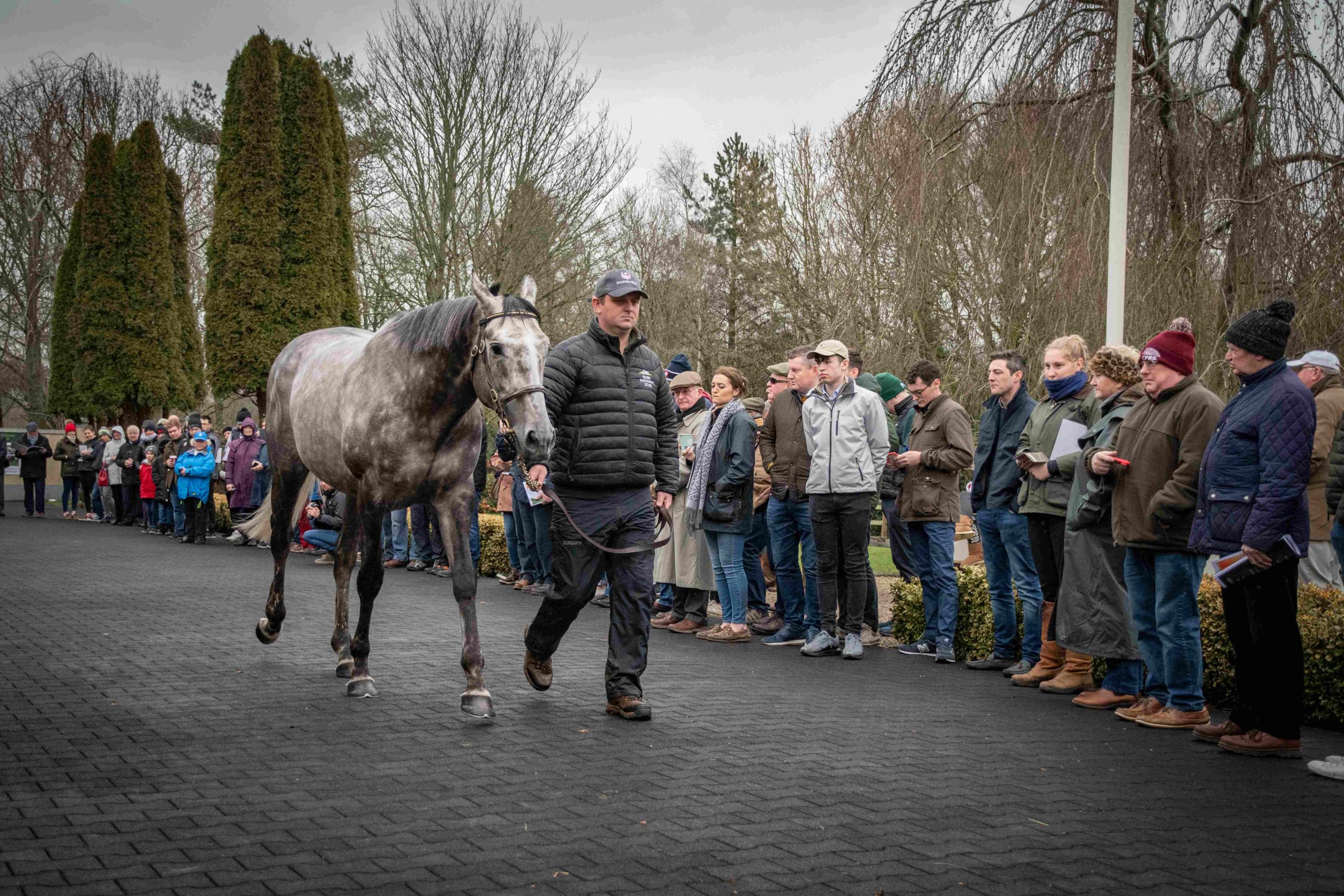 The first Phoenix of Spain yearlings were well received by buyers at the premier yearling sales. His median auction price stood at a solid €52,148 from Doncaster, Goff’s Orby and Tattersalls Book 2 sales combined. The top priced Phoenix Of Spain yearling to sell at public auction this year was lot 266 at the Goffs Orby sale, a filly out of Thames Pageant (Dansili), consigned by Pier House Stud and sold to Ben McElroy for €200,000.

It is an exciting start for the son of Lope De Vega, who stood at only €15,000 for his first season. With the likes of Roger Varian, Mark & Charlie Johnston, Charlie Hills, Clive Cox and Middleham Park Racing amongst the buyers, there is plenty of reason to look forward to the upcoming 2023 season.