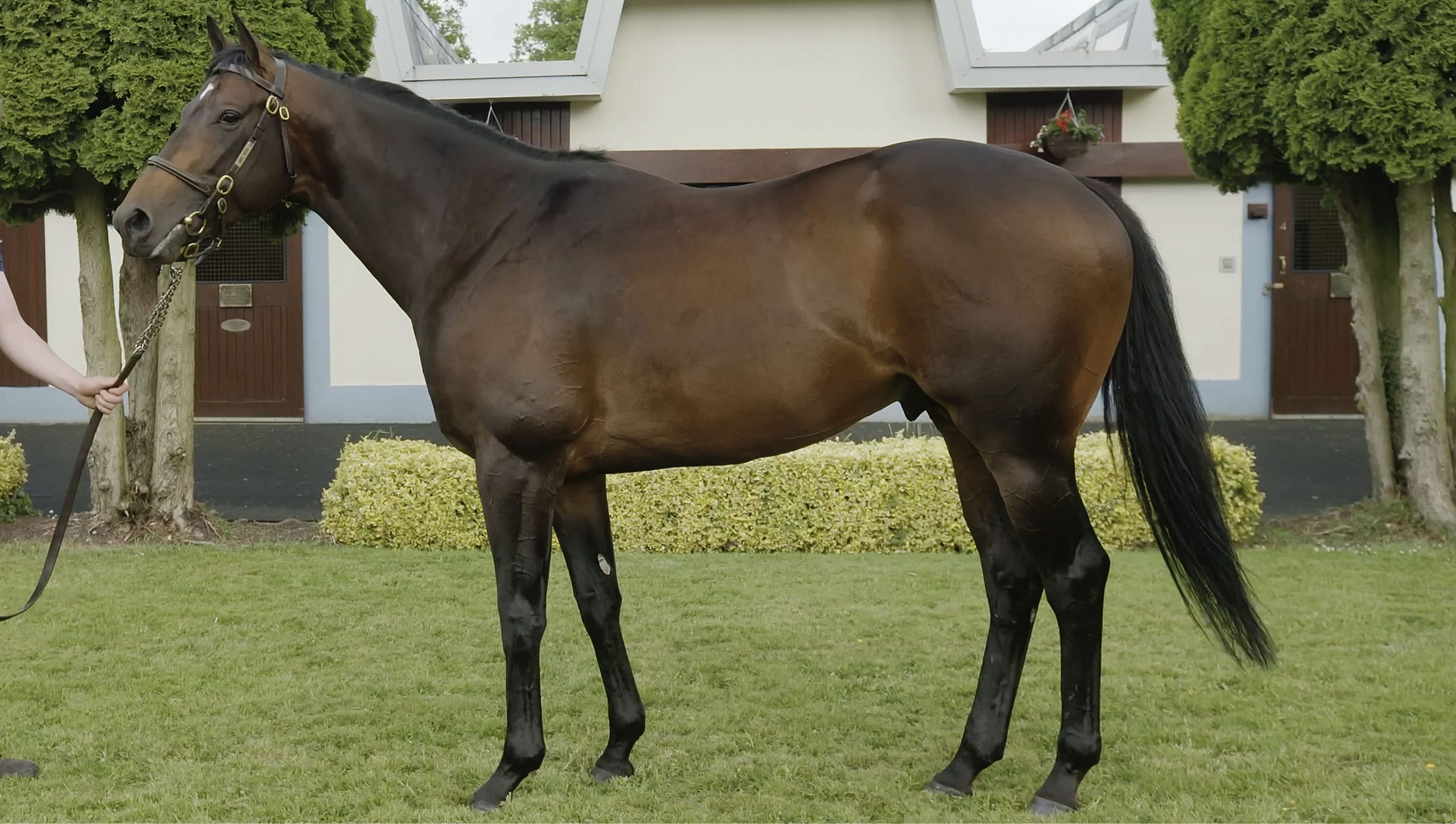 Nando Parrado made a hugely encouraging start to his career at stud covering 130 mares in his first season. It was a solid start for the son of Kodiac, who won the Coventry (6F – Group 2) at Royal Ascot as a two year old as well as being multiple Group 1 placed in the Prix Morny and the Prix Jean-Luc Lagardere.

Nando Parrado has been supported by some of the most respected breeders in the business, including, Paul McCartan who also purchased the horse as a foal and raced him. He said, “He was certainly the nicest foal we have ever bought. We are retaining a good chunk of ownership and we will endeavour to buy some of his nicest foals in 2023”.

Amongst the mares Nando Parrado received in 2022 was Bellacoola, dam of Group 3 winning Belcarra and the stakes placed Winiata and Prinzde Glas. The young sire also covered the likes of Exempt, dam of the exciting Group 3 winning Lola Showgirl, Pretty Face, dam of the lightly raced, listed placed Jack Darcy, and from the family of Reams Of Verse. Oakley Girl also visited the son of Kodiac, a listed placed daughter of Sir Percy and a half-sister to Superlative Stakes (Group 2 – 7F) scorer, Good Old Boy Lukey. The Group 3 placed mare Kapria visited Nando Parrado and is the producer of listed winner, Dream Eater as well as the stakes placed Gulf Of Naples and Dreamspeed.

The mares above provide a small insight into the support Nando Parrado received in only his first season, and we are hugely looking forward to welcoming his first foals in 2023. With Kodiac already proving to be a sire of sires with the likes of Ardad and Kodi Bear, we look forward to welcoming another exciting book of mares to visit Nando Parrado during the 2023 covering season.