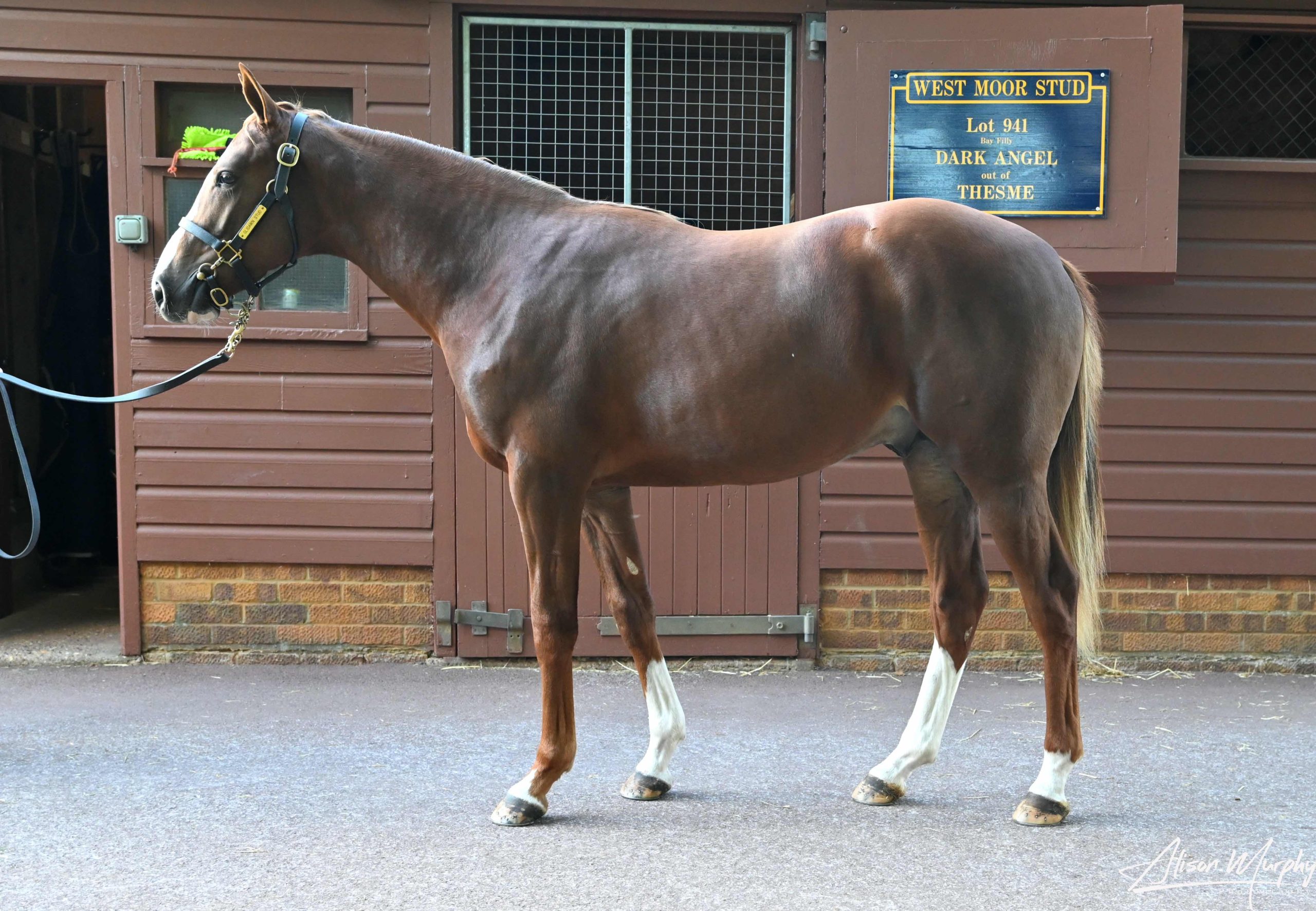 The sole yearling by Decorated Knight catalogued to Book 2 of the Tattersalls October Sale was well received on Tuesday evening, selling for 62,000gns to Kevin Ross.

Kevin Ross has already enjoyed success with the progeny of Decorated Knight as the buyer of Wind Your Neck In, a two-time winner as a two-year-old last autumn. Indeed, the agent has bought no fewer than four individuals by Decorated Knight since then.

His new purchase was sold by Gerry Burke’s Glidawn Stud and is a half-brother to two winners. He is out of the winning Mastercraftsman mare Artisanne, a half-sister to Prix Robert Papin winner Irish Field.