Highly Strung to play at September Sounds at the Stud 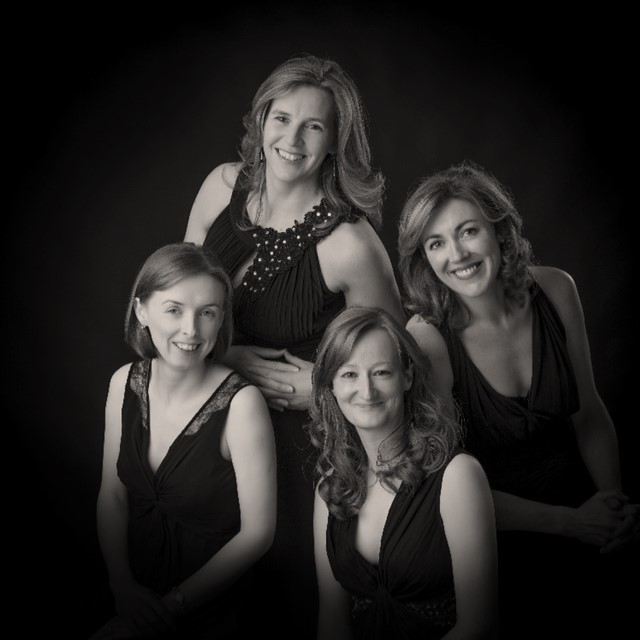 A harpist, flautist, violinist & vocalist, Highly Strung have been performing together for over 10 years. Their musical style is an acoustic blend of classical, contemporary, traditional and anything in between. Their combination of instrumental & vocal arrangements create a special musical experience. They have had the pleasure of performing on many occasions at Castletown House, Co. Kildare as well as Fota House, Co. Cork & have also had the honour of performing for President Higgins and President McAleese.

We are delighted to host Highly Strung and experience their unique musical talents. Book your ticket online to save today.

Ballymore Eustace Concert Band is a community based, intergenerational ensemble founded in 1875. This award winning band competes and entertains at the highest levels in Ireland, performing at a variety of events from village fairs to Electric Picnic, an international music & arts festival. Jon Clifford has directed the band since 2011. Currently, the band’s eclectic repertoire features music from several genres including classical music, swing, jazz, music from movies and musicals and rock/pop arrangements.