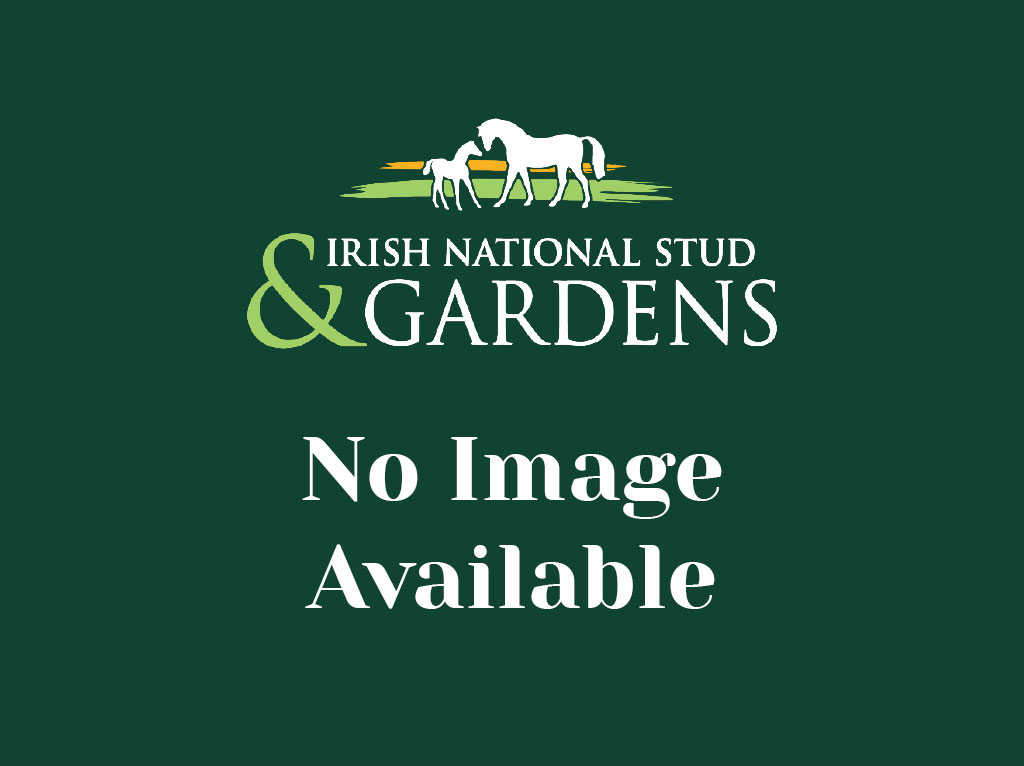 Along with Pancake Day and the beginning of Lent, the first week in March marked a turning point with a dramatic change of pace in the Foaling Unit with no less than 6 foals on the Tuesday nightshift for Hayley and Jack. Similarly, Luke and Ann were equally busy in the covering shed, with freshmen Lucky Vega being particularly popular. However, a highlight for all the students this week was the birth of a colt foal by Walk in The Park out of the outstanding race mare Quevega, making him a full brother to Cheltenham Bumper favourite Facile Vega. With his pedigree and an ease of movement it can be noted that many of the students have already anticipated an ante-post bet for the 2027 Champion Bumper….

Accompanying the highlights of working with champions such as Quevega, the students this week have been treated to a lecture from Dr. Barbara Murphy, Head of Equine Science at University College Dublin, and founder of Equilume, as well as a day trip to Mr Marnane’s Breeze-up Stables: Bansha House.

On Tuesday 1st March, Dr. Barbara Murphy lectured on chronobiology (Cyclical Physiological Phenomena) and the benefits of Blue-enriched white light on Bloodstock which her technology, Equilume, is centred on. A very informative and modern lecture, students learned about the benefits of a strong circadian rhythm on different aspects of the bloodstock industry such as Reproduction. For example, an Equilume mask concentrates blue-enriched white light into (commonly) the right-hand eye of the horse to induce idealistic levels of Melatonin: low during the day and high at night, with a projected 70 days of this treatment leading to ovulation. Furthermore, the addition of red lights for night checks in the stable plays on the inability of the horse to see red light, allowing for minimal disturbance during their period of darkness that should regulate their circadian rhythm and increase the chance of ovulation.

The class was split into two groups and on Friday morning the first group set off at 7 am to Con Marnane’s Bansha House Stables, just on the edge of the village of Bansha in Co. Tipperary. We were met down in the yard by Con, and after a quick tour of the stables looking at his draft of breeze-up horses for 2022, it was straight up to the gallop to look at the first lot working. We went out to watch each of the lots working around the 3-furlong woodchip gallop. They exercised in groups of 4 split into filly’s and colts. From there they went onto the walker to dry off after a quick wash and the next lot were tacked up and out to the gallop again.

Before going across the road to the grass gallop which Con shares with his brother David who also trains on the farm, we were shown horses working in the swimming pool, treadmill, and the water walker. They use the swimming pool and treadmill for fitness, swimming for a few laps or on the treadmill for two kilometres at a good pace going from a trot to a steady canter. Some of the horses are then put on the water walker for 20 minutes with the cold water being great for keeping legs right. Two lots were then breezed up the grass doing proper work upsides in preparation for the upcoming breeze-up sales.