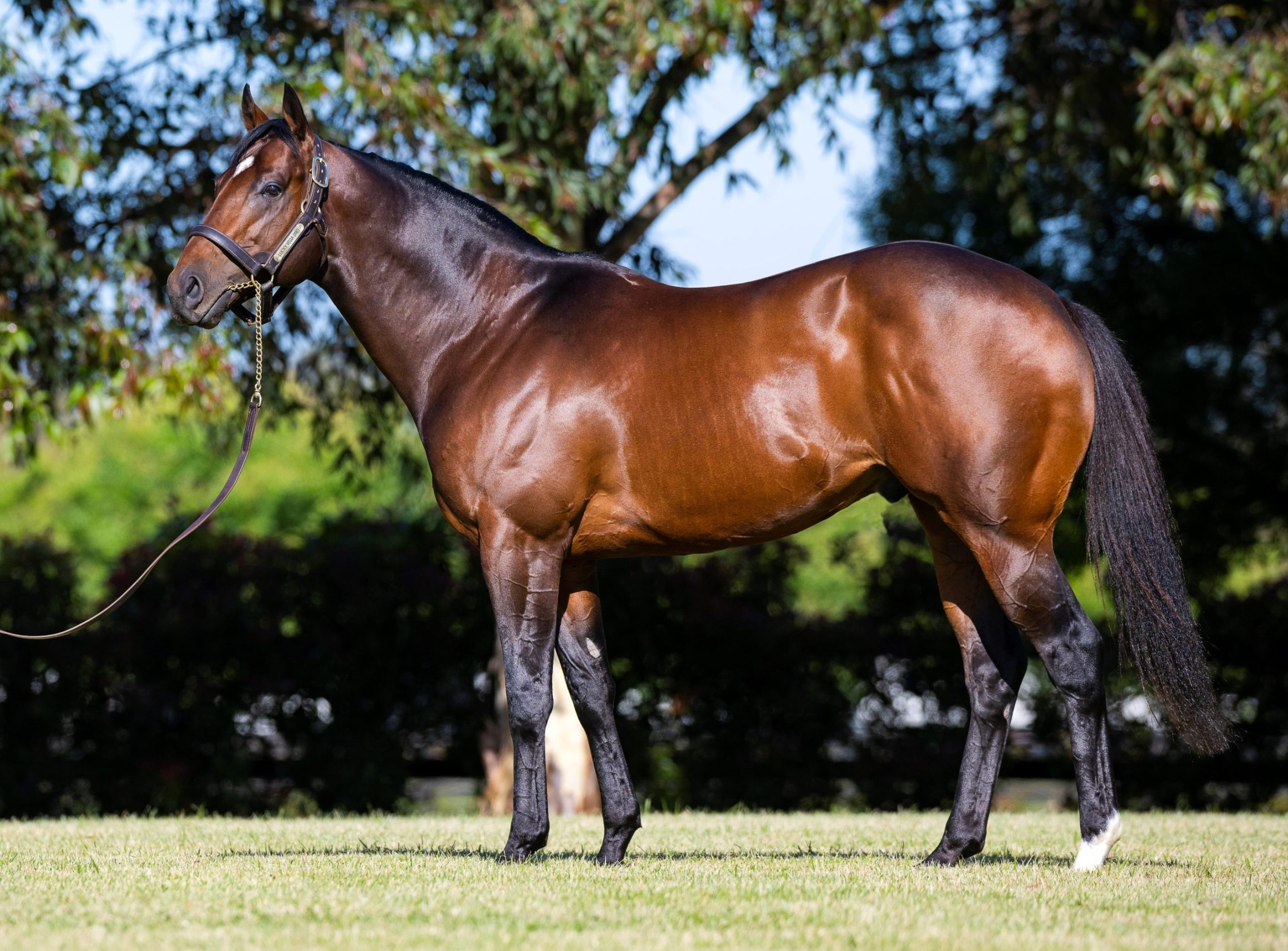 Lucky Vega retired to stud after a highly successful racing career. The son of leading sire Lope De Vega won the G1 Phoenix Stakes at two and was beaten a neck into third in the English 2,000 Guineas at three. Lucky Vega covered an exceptional full book of 151 mares at the Irish National Stud in 2022. Receiving strong support from his owners Yulong Investments and breeders of Europe he covered 110 sisters to blacktype performers, 21 blacktype performers and 38 blacktype producers. Michael Donohoe, European agent for Yulong Investments said ‘Mr Zhang’s policy is simply to make him a champion sire and is doing everything possible to achieve this aim’.

Amongst his first book of mares covered are €825,000 Goffs Breeding Stock sale purchase PLYING. The daughter of Hard Spun is the dam of two stakes winners to date, mostly notably four time G1W Alcohol Free. She has since been purchased by Yulong Investments for 5,400,000gns to continue her racing career in Australia. Blacktype performer EYTARNA, who is the dam of three stakes performers including G2W Eziyra and Listed winner Eshera is another who highlights the quality of his first book.