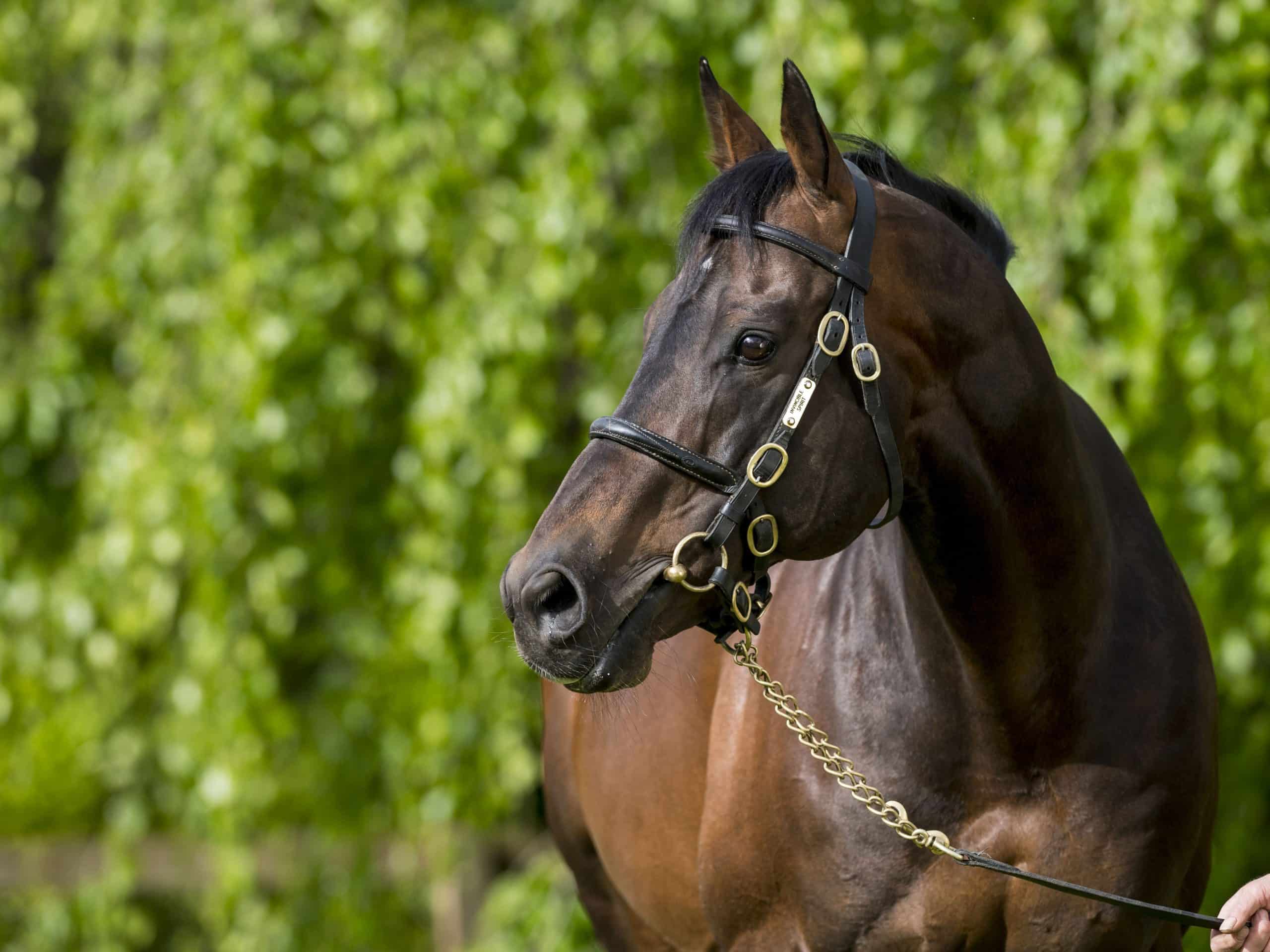 Shartash battled on gamely to win the Group 2 GAIN Railway Stakes under Ben Coen having broken his maiden on just his second start at Naas Racecourse.

Aidan O’Brien’s Blackbeard was sent off the 5-6 favourite having finished fourth in the Coventry Stakes at Royal Ascot and Ryan Moore was always to the fore.

Ben Coen on Shartash must have had one or two brief thoughts that he was going to be locked up with nowhere to go a furlong out as he was trapped between horses.

However, a gap appeared just in time and Shartash quickened up smartly to catch Blackbeard and he was on top at the finish.

The pair flashed across the line together but Shartash got the verdict by a short head to be given a 33-1 quote for next year’s Guineas. He has an entry in the Phoenix Stakes and Johnny Murtagh suggested that would be the target after the race.